A royal chef! Our Stefano Catenacci’s life is like a fairy tale: born to immigrant parents and raised in the suburbs, he began working at age 14 in his family’s Italian restaurant, along with his dad. Stefano later moved to Italy, where he received classical training as a chef at a three-star restaurant. Since his early 30s, he has been head chef of Operakällaren, Sweden’s most prestigious restaurant. He subsequently served as the head chef at all banquets and gala dinners served at the Royal Palace. Stefano created and was the head chef for the wedding dinners of both Crown Princess Victoria and Princess Madeleine, and he is certainly the type that would never, ever create a mess or fail to meet expectations. Stefano Catenacci has received numerous international awards.
And although he has been in charge of a huge staff for years, he is still a cook at heart, known for his exquisite sense of taste and for creating truly elegant, artistic and beautiful dishes. 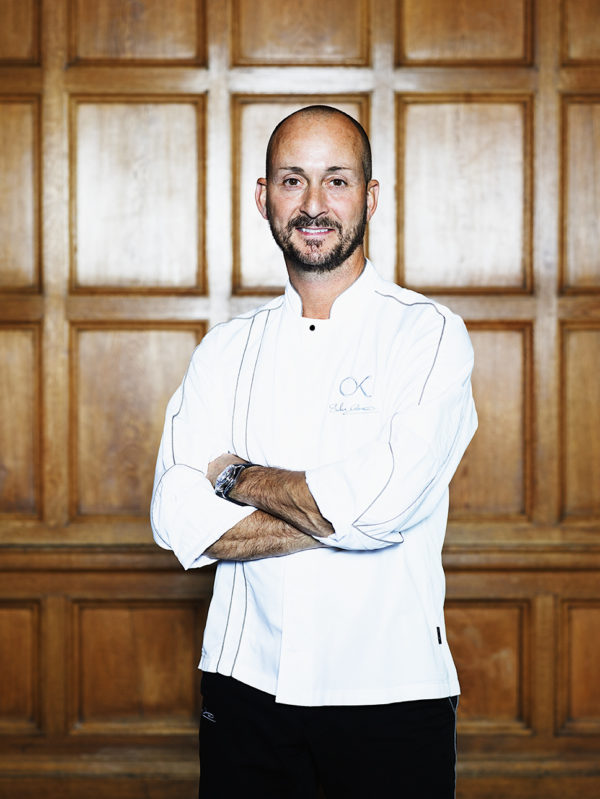 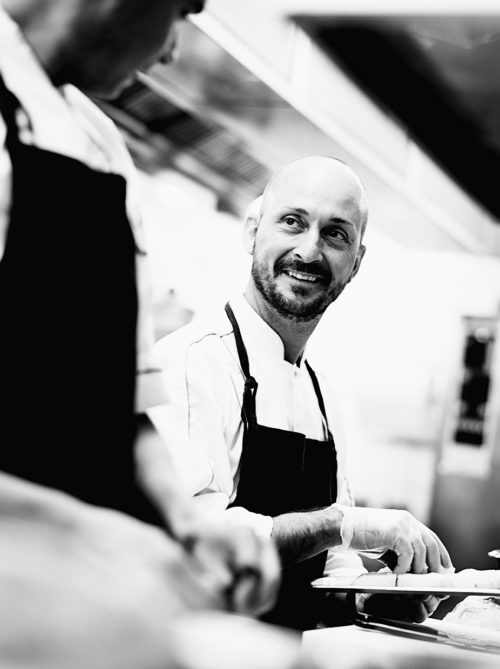 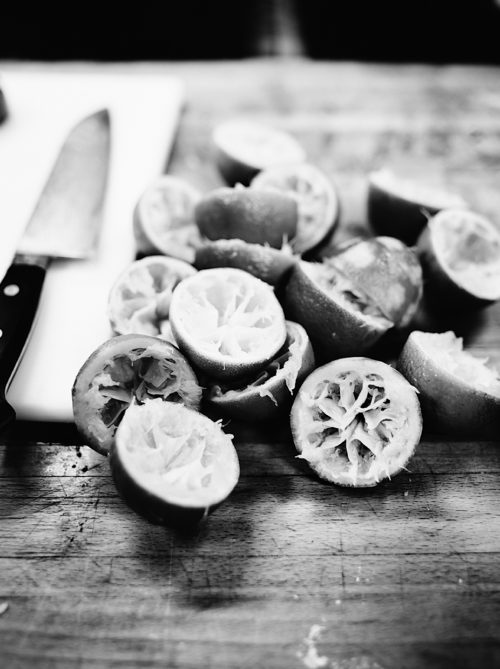 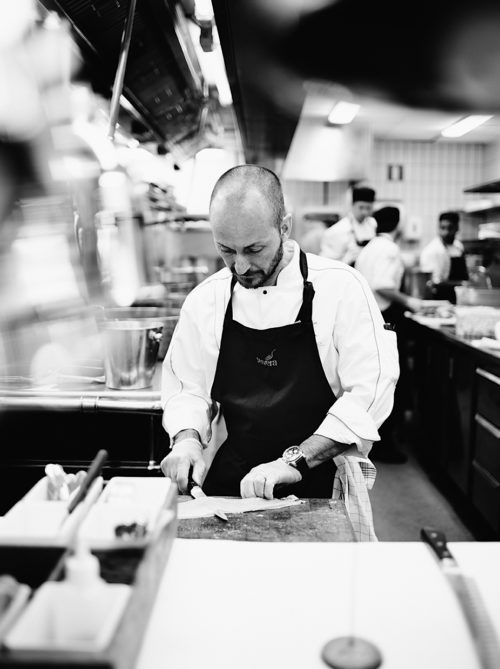 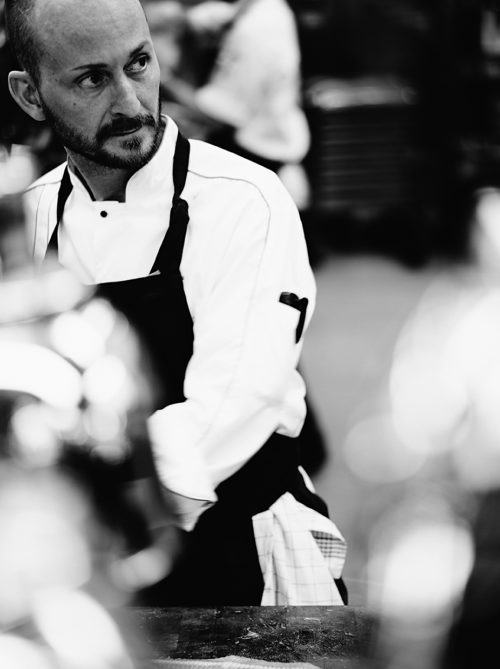 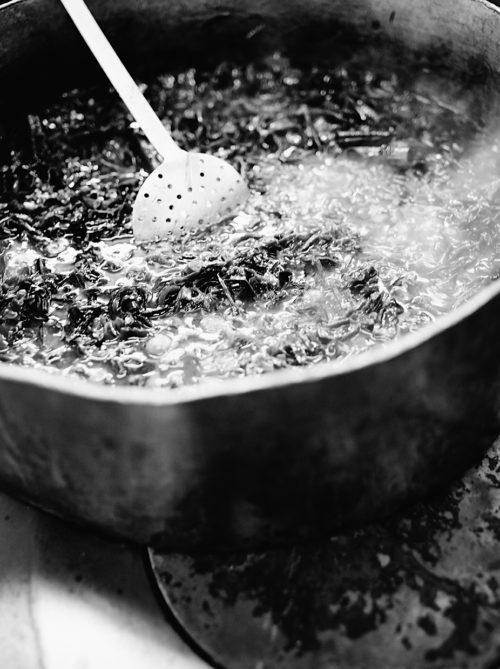 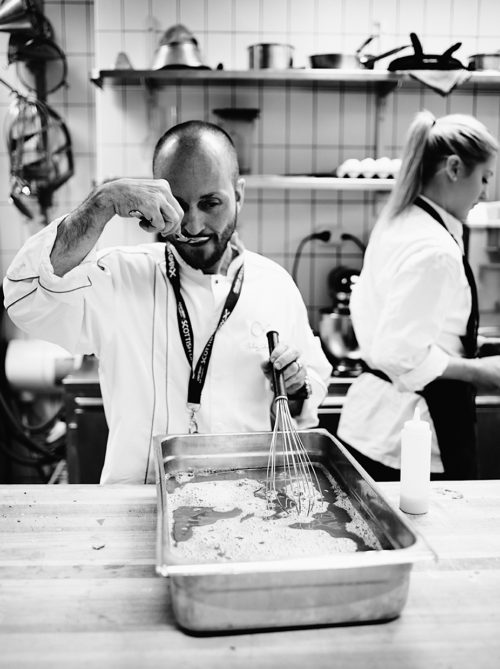