We do believe Claes Claesson is a chef, though many people say he’s a magician. That is: he can create delicious dishes from almost nothing and is seemingly an expert in every cuisine of the world. Born and raised in a troubled family without money, Claes learned how to take care of all kinds of harvests, from soil to sea. “My childhood was turbulent, but cooking made me feel calm and safe. I’ve cooked to escape reality and to receive validation. I still feel such an enormous love of cooking,” he says.After basic chef training, at 19 years old Claes travelled through Russia to China, where he fell in love with Chinese cuisine and decided to learn everything about it. The journey ended in Australia, where he worked at a trendsetting restaurant. “Cooking in Australia was like a spiritual awakening for me. I came home full of new ideas, but back then no one would listen to me.” Instead, he worked for old-fashioned, prestigious gourmet restaurants, until he found a new calling: at Stockholm’s most beloved Middle Eastern restaurant, he developed amazing and innovative dishes using old traditions – until suddenly deciding to become a teacher. But with his constant care for the people around him, perhaps that wasn’t such a big surprise? Claes has hosted cooking and fishing TV shows and is as known for developing bait for professional sport fishing. 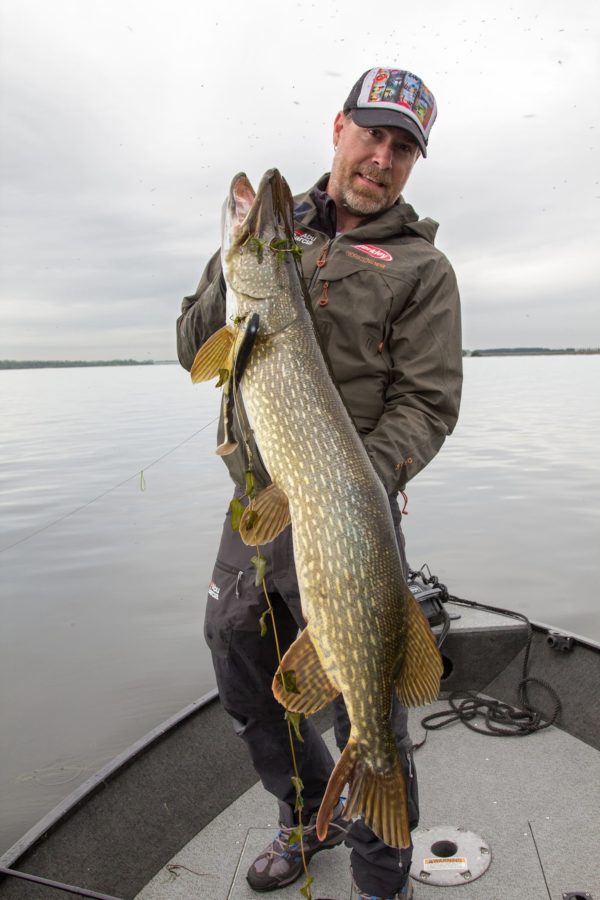 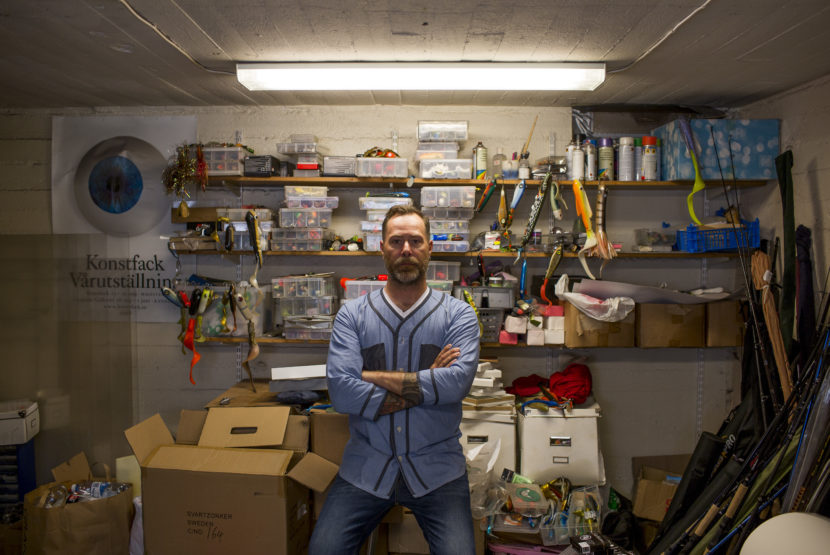 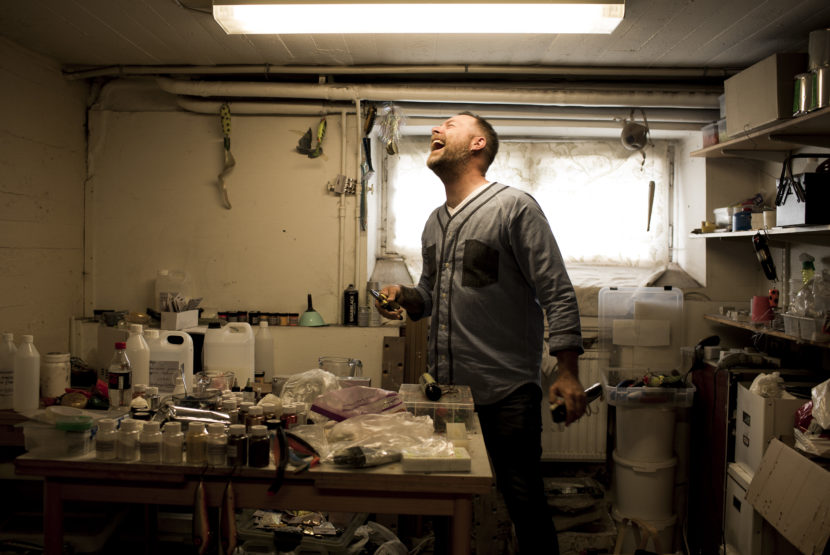 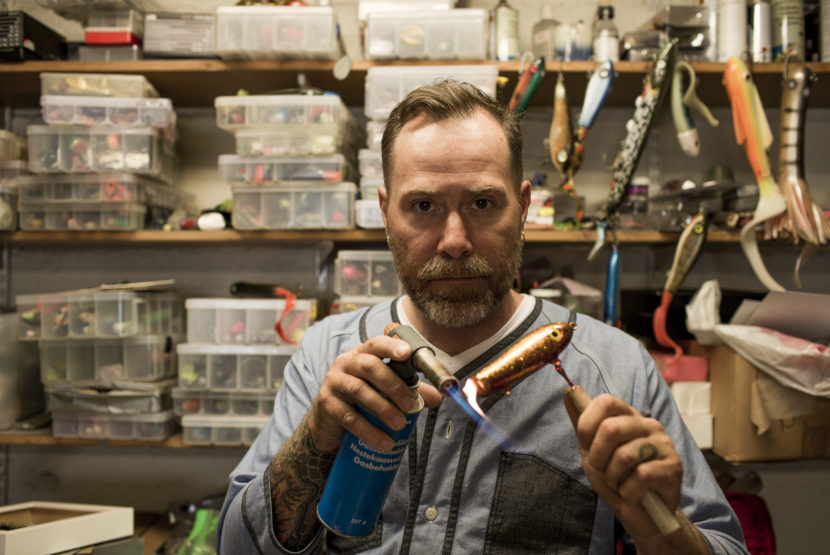